I hope you enjoy reading more about my books and finding out about events I'm doing. If you'd like to get more news from me, you can also sign up to my newsletter.


I love hearing from my readers, so do write to me over on Facebook. Your messages always make my day!

Memory Lane is special community for the very best saga writing from authors you know and love and new ones we simply can’t wait for you to meet! Sign-up to the Memory Lane newsletter for all Rosie Goodwin news, books and giveaways. 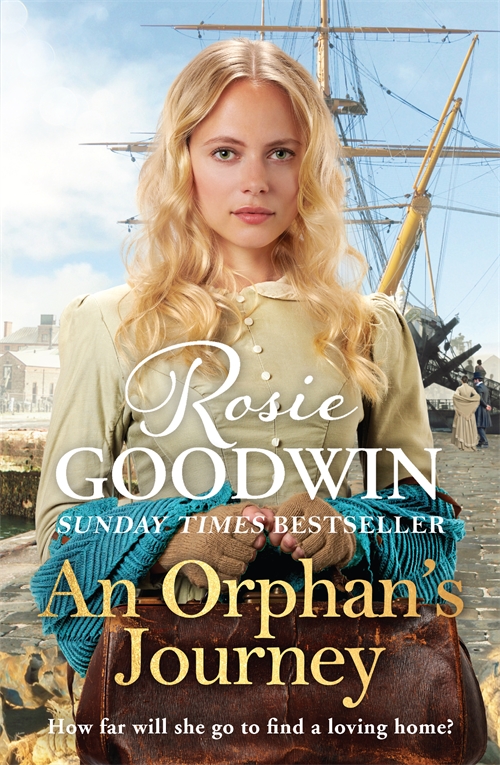 Find out more about the book

If you'd like to send Rosie a message, please feel free to get in touch with us at Memory Lane. You can also find Rosie on Facebook or visit our Memory Lane Facebook page - we'd love to hear from you!

Growing up in extreme poverty in London, Pearl thinks life can get no worse. But when her parents discover there’s yet another baby on the way, they have to tighten the belt even further. Pearl’s mother decides to send her and her younger sister Eliza to the workhouse, where they are forced into a new life of hardship and struggle.

Pearl’s hopes are raised when the workhouse offers the sisters a new life in Canada and they board an orphan ship transporting unwanted children across the seas. Pearl hopes their luck has finally changed when she and Eliza are hired by the kindly Mrs Forbes to work in her grand house together. But when Pearl meets their mistress’s bullying son Monty he reveals he will stop at nothing to make her life a misery. 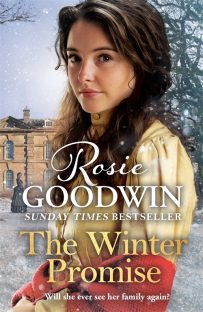 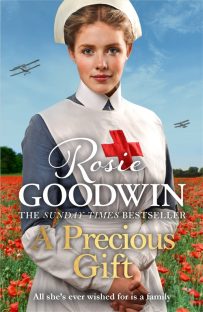 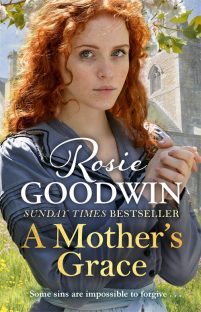 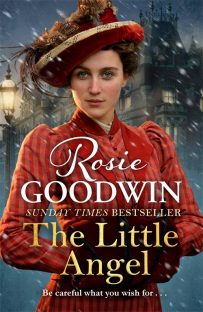 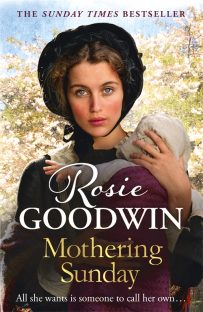